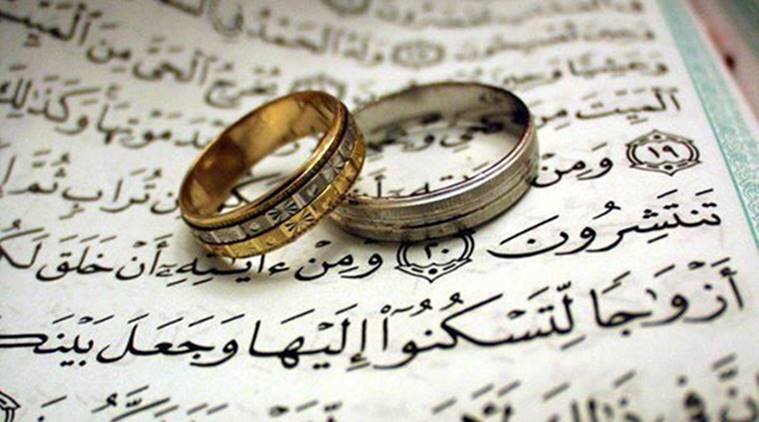 The actual marriage ceremony is quite simple. A day is chosen (preferably as soon as possible after the engagement) and announced. The prophet (upon him be peace) encouraged that marriages should be announced well so that the community learns of this communion and do not look at the couple with suspicion when seen together. Therefore, a marriage should not be contracted in secret.

Thereafter, the following should be observed for the actual ceremony:

Thereafter, he will make other du’as for the couple and those present.

May Allah grant us the ability to simplify what Allah and His Messenger instructed to be simple and grant us a blessing in it.